all tickets must be purchased through this website to reserve seating (there are no online ticket fees charged).

No refunds.  if unable to attend a show then customer may exchange value of tickets towards another show in the current season.

CLICK ON THE TILES BELOW TO PURCHASE TICKETS OR MEMBERSHIP 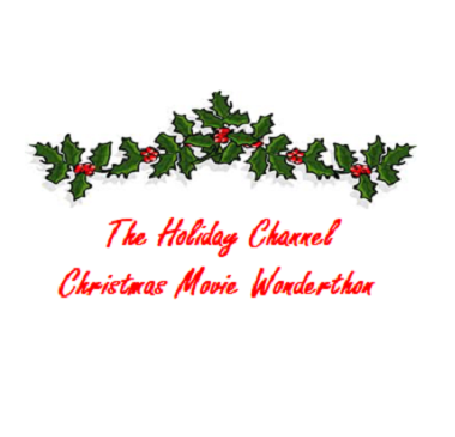 Christmas: a time for magic. A time for the traditions we cherish. A time to watch as many original TV movies as a human being can possibly endure. But now with The Holiday Channel Christmas Movie Wonderthon, you can enjoy the sugar rush of six Christmas movies all at once! Grab a hot chocolate and enjoy this wildly entertaining parody of holiday rom-coms. 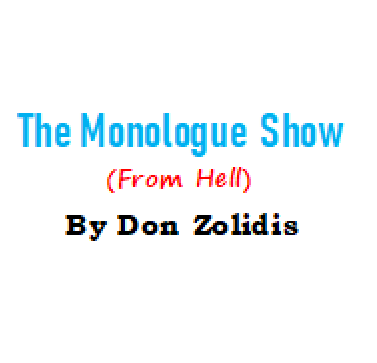 The monologue show (from hell)

This is a teen production with cast range from Grade 7 to age 17.

but barely a minute to throw all their plans out the window. 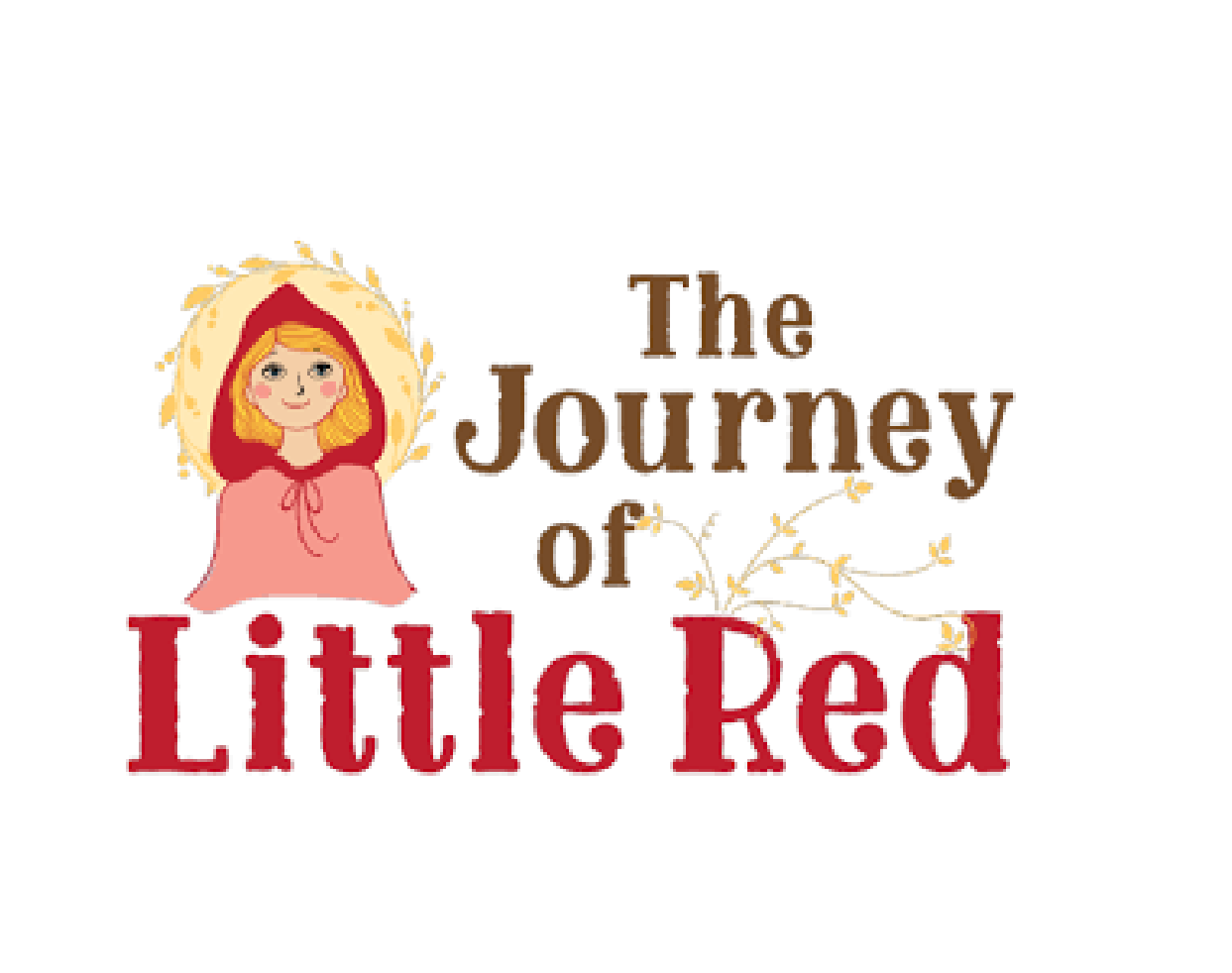 The Journey of little red

Kids will love this fresh and funny retelling, full of comical one-liners and crazy characters 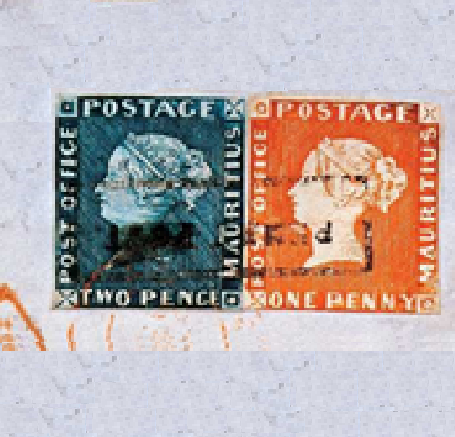 STRONG LANGUAGE AND SOME VIOLENCE.  Prohibited for under 16 unless accompanied by an adult.

Stamp collecting is far more risky than you think. After their mother’s death, two estranged half-sisters discover a book of rare stamps that may include the crown jewel for collectors. One sister tries to collect on the windfall, while the other resists for sentimental reasons. In this gripping tale, a seemingly simple sale becomes dangerous when three seedy, high-stakes collectors enter the sisters’ world.

“Mauritius” is presented by arrangement with Concord Theatricals on behalf of Samuel French, Inc. 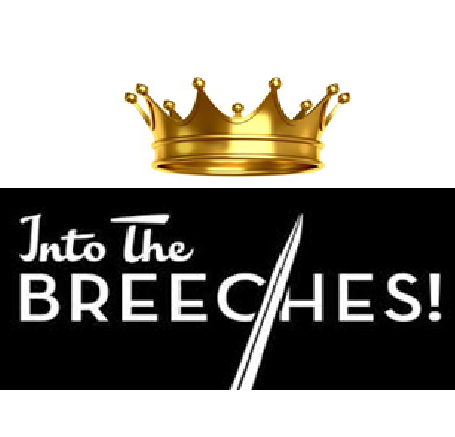 Oberon Play House’s director and leading men are off at war. Determined to press on, the director’s wife sets out to produce an all-female version of Shakespeare’s Henriad (Henry IV and Henry V), assembling an increasingly unexpected team united in desire, if not actual theatre experience. The women pull on their breeches and move from the sidelines to centerstage. Set during World War II, these women show a spirit of collaboration, dauntless enthusiasm, and a belief in the power of art to heal the world.  They manage to keep the home fires, and the footlights, burning in this warm and hilarious comedy.

“Into the Breaches!” is presented by arrangement with Concord Theatricals on behalf of Samuel French, Inc.